Cathy joined Care Visions as Managing Director of Residential services in August 2015 and took over responsibility for Care Visions Fostering in Scotland in June 2016. She became CEO of Care Visions Children’s Services in UK and Ireland in April 2017. Cathy has an Honours Degree in Fine Art, and postgraduate qualifications in Art Therapy, Social Work and Management. She has served as an MSP and MP, in posts including Cabinet Minister for Education & Young People, Cabinet Minister for Justice and Shadow Financial Secretary to the Treasury. She has been an Area Team Social Worker, Manager of an alternative to care service, Principal Officer of Who Cares? Scotland and a member of the Inquiry into Abuse in Residential Care in Edinburgh. Outside of work, she supports Kilmarnock FC and is a Board Member of the Killie Trust, the Scottish Football Supporters

Association and the Scotwest Credit Union. 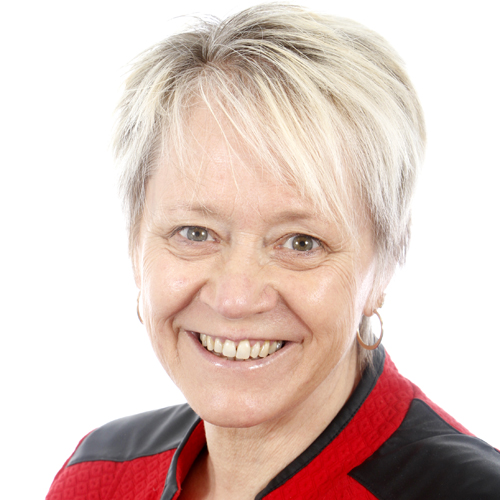