Edwina and Ian have been fostering for over 47 years. At Care Visions Fostering Scotland, we've had the privilege of working with them for 15 years of their fostering journey. Recently, we spoke with Edwina who was more than happy to give us a glimpse into her family and the impact fostering has had on her and her husband's life.

Amidst the COVID-19 restrictions, Edwina and her family have been keeping safe and well. Her family is by no means small and they're getting used to quieter family dinners - a stark difference from the usual nights in with her children and their grandchildren. Her youngest children have been coping well with online learning, she expected nothing less, but she's optimistic for when they make their return to school.

Everyone in their family is treated with the same love, compassion, and respect; something that has contributed to the success of their journey. "We think the same of all of our children. If you were to line my kids up, whether they're adopted, fostered, or born to us, you wouldn't be able to pick out which was which. I think that's important".

It hasn't always been a perfect family picture. When Edwina and her husband first began fostering all those years ago, they experienced several life-changing moments including placement breakdowns and loss. For many, this would have put a stop to their fostering journey, but as Edwina says, "I don't scare easily. It's about looking back on what's happened and moving forward at the end of the day."

When discussing the dynamics of fostering, Edwina discussed the way that her family operates by telling us, "We're not foster carers, we're a fostering family." And they are, in every sense of the word. Their family knows no bounds and they've got experience with a range of disabilities, all of which make her children unique. They have all faced challenges, but Edwina and Ian have been with them every step of the way.

She also says that fostering has been beneficial for her family. "It's always been a way of life to them. What it has done, bringing all our kids up, has made all our kids caring and understanding of people's limitations. It's allowed our kids to learn that no two people are the same and that nobody is better than anyone else, they're all equal."

We asked them about how they'd originally discovered Care Visions Fostering Scotland, and it's a story of chance and good timing that brought them to us.

"We'd moved to Scotland intending to retire, but Ian was working when we first moved, and I was bored stiff! We'd contacted a few organisations in Scotland about fostering but hadn't heard much back. It was three weeks later that I saw an advert for Care Visions in the paper, with an open meeting for potential carers in Dumfries.

We went there and met Gaynor, who was starting work at Care Visions the following week and it happened to be Gaynor [one of our Therapeutic Family Workers] that ended up doing our Form F Assessment. I think I'm right in saying we were one of the first families in Scotland to go to the panel for Care Visions. I think the care in Care Visions is what is important."

Gavin, one of our Supervising Social Workers, has been urging the couple to write a book about their experiences. Although the idea hasn't quite stuck yet, we think it would be on track to be a bestseller!

At Care Visions Fostering Scotland, we're honoured to work with carers like Edwina and Ian. Their resilience and family values are essential towards the success of their journey and they've made fostering their life's work. 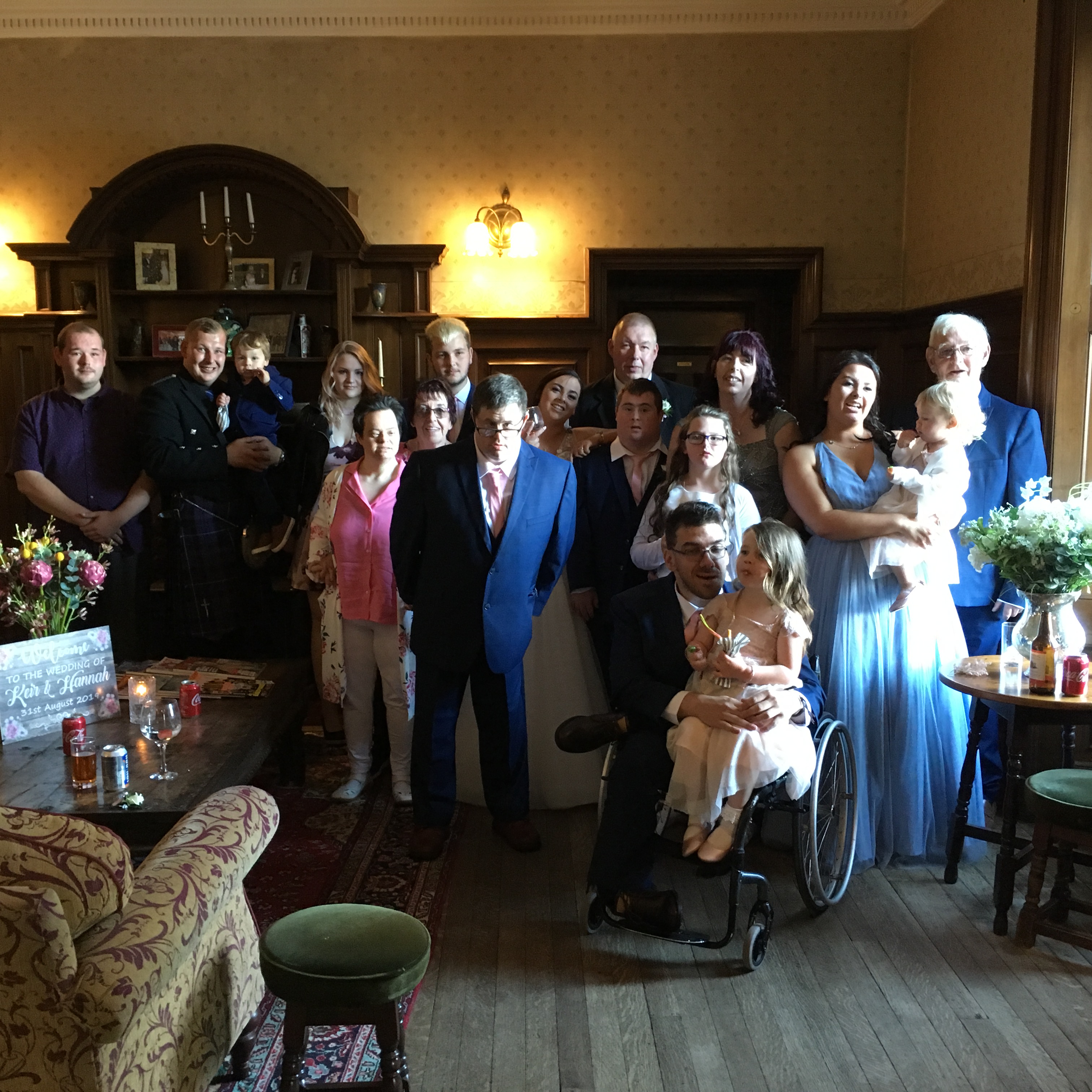 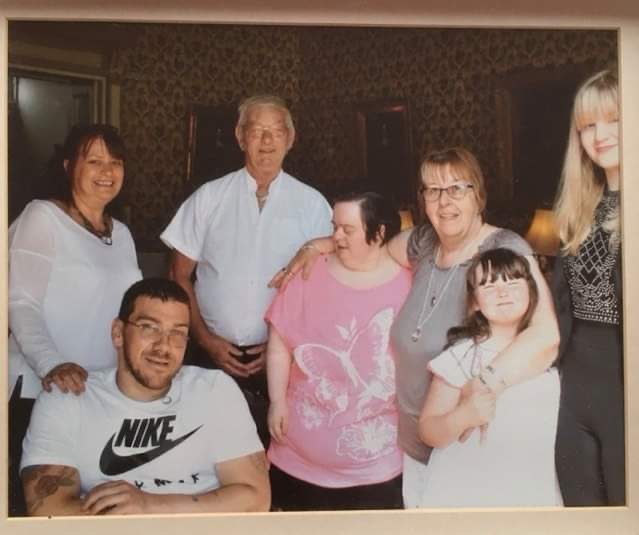 #KeepThePromise | Our Progress So Far